The Shared Future Coalition focuses on preventing the misuse of prescription drugs among adolescents. “Youth who misuse prescription medications are also more likely to report use of other drugs. Multiple studies have revealed associations between prescription drug misuse and higher rates of cigarette smoking; heavy episodic drinking; and marijuana, cocaine, and other illicit drug use among U.S. adolescents, young adults, and college students.”1 Adolescents who receive a legitimate prescription for painkillers (or “opioids”, such as Vicodin) have a greater risk of future opioid misuse, particularly among young adults who have little, to no history of drug use.2 A Deschutes County study in 2016 on the misuse of prescription medication among 12 to 25 year olds revealed that people in this age range were more likely to misuse behavioral health medications such as ADHD, anti-anxiety, or anti-depressant medications, rather than prescription painkillers.3

Prescription medications/drugs are divided into controlled or non-controlled substances. Both the Drug Enforcement Agency (DEA) and the Food and Drug Administration (FDA) are granted power to classify substances under the Controlled Substances Act.

Young people under the age of 25 and other vulnerable populations are particularly susceptible to the effects of prescription drug misuse.2,4,5 Prescription drugs can be dangerous when not used properly and should be taken only as directed by a qualified medical/behavioral health care provider. Securely storing prescription drugs at home and disposing prescription drugs safely in official drug disposal drop boxes are actions that we can all take to protect our loved ones and our community.

Our high level goal is to prevent misuse of prescription drugs by young people, ages 12-25. 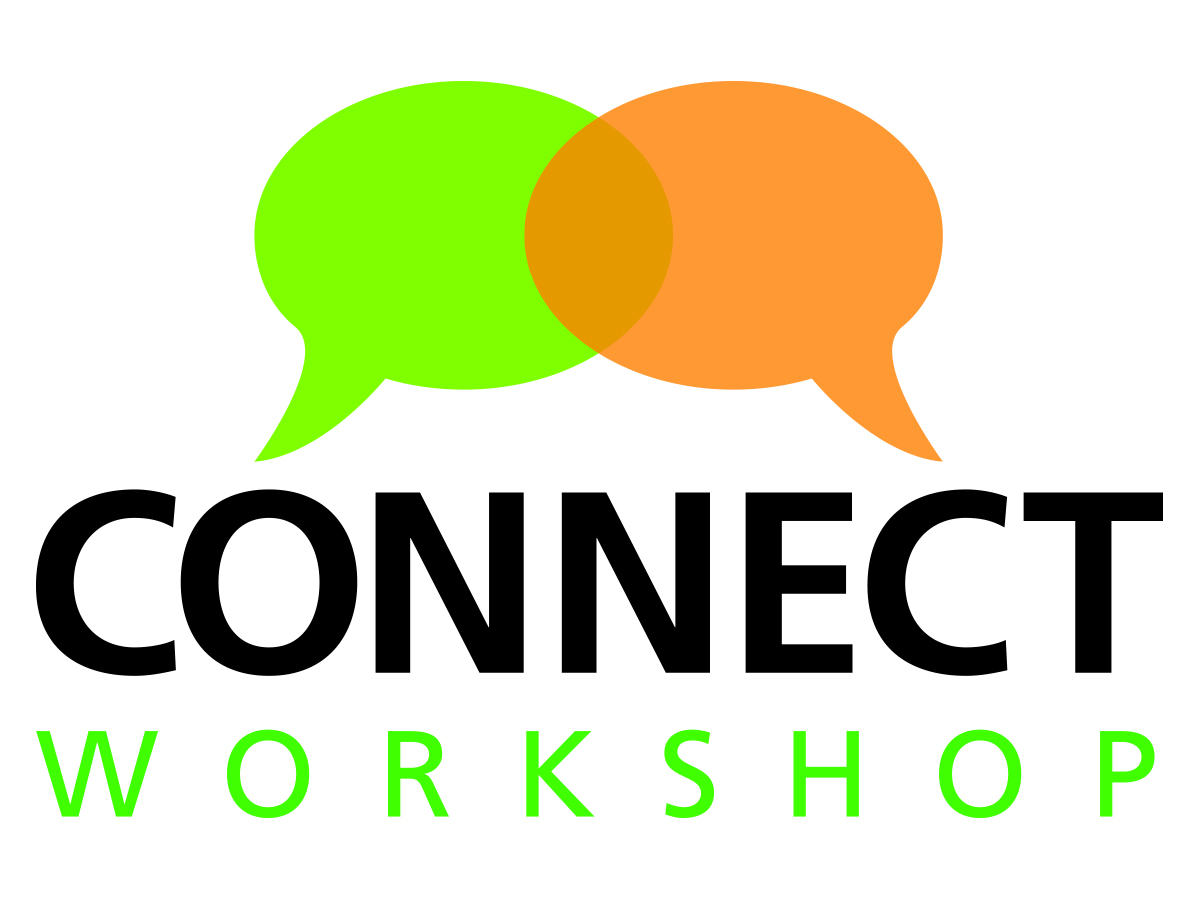 Cause for Concern Figures 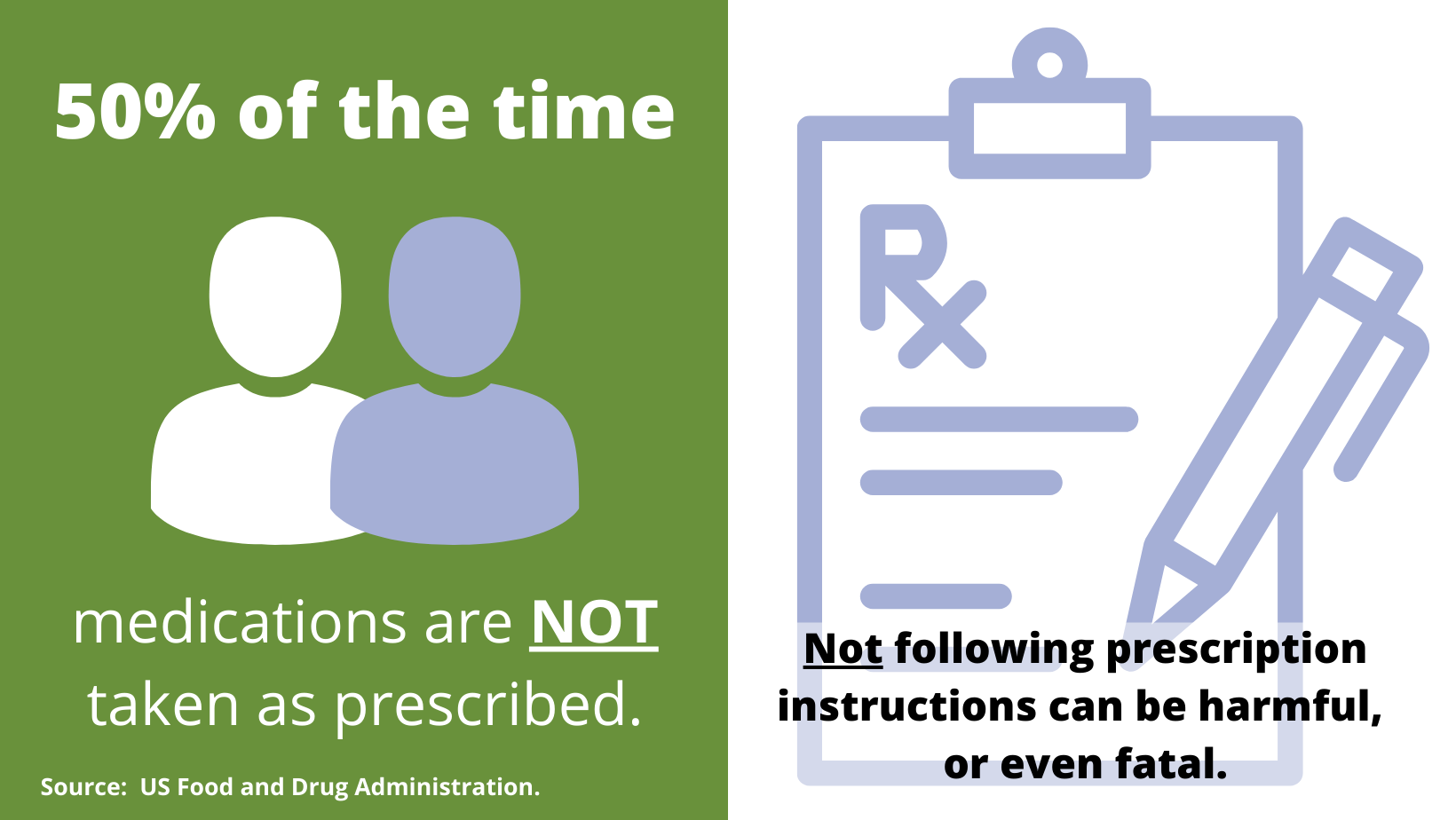 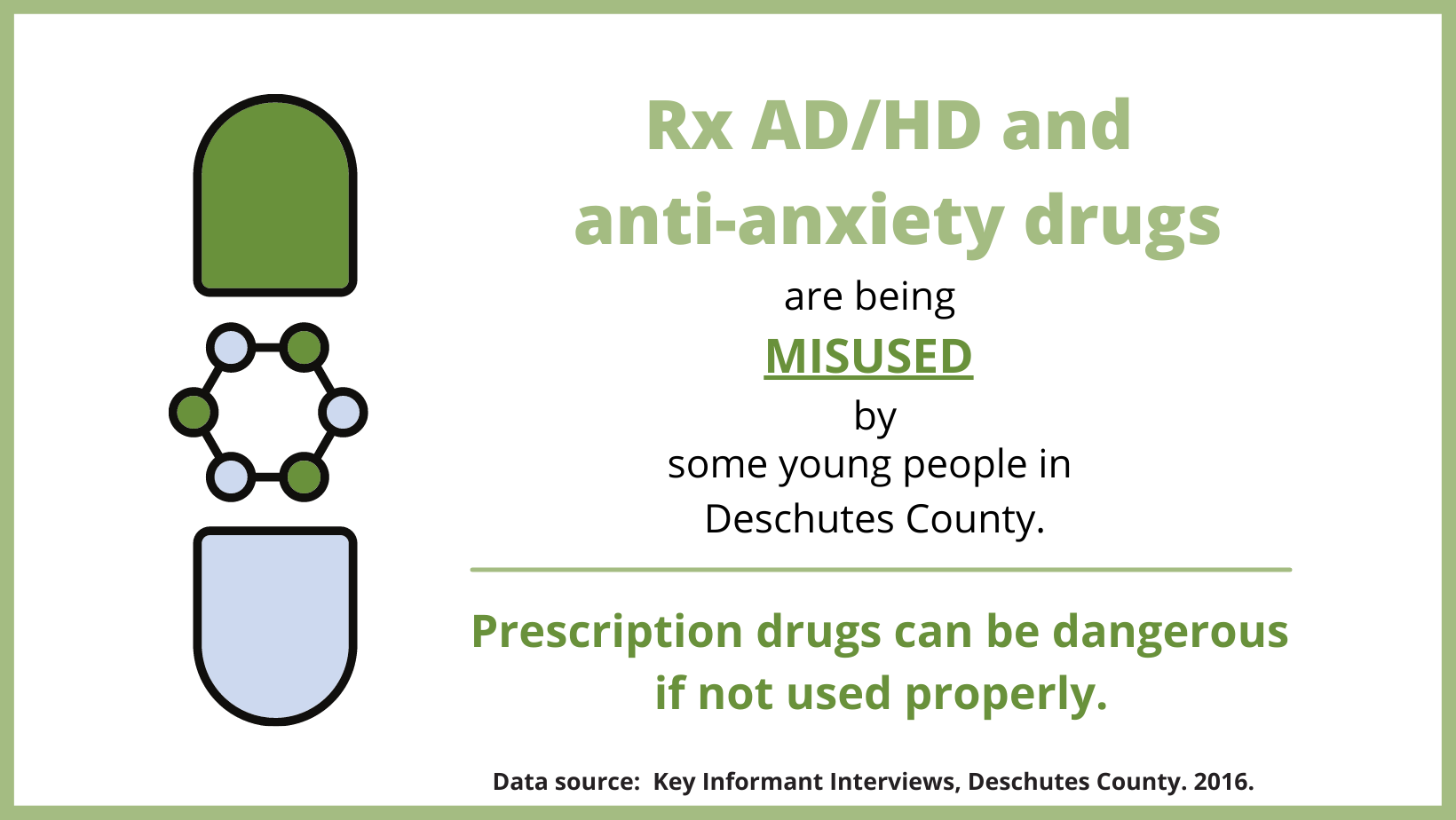 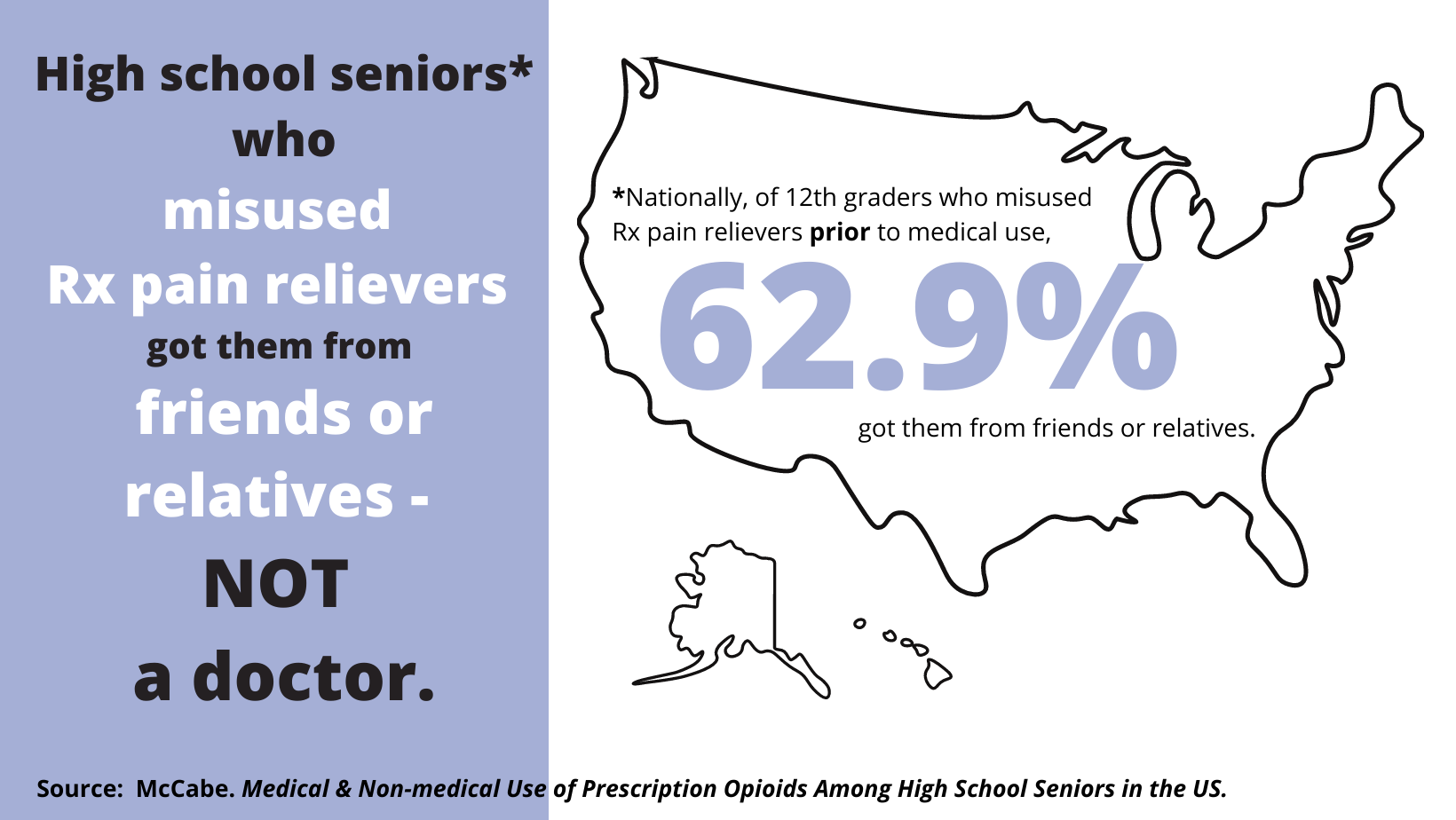 Cause for Hope Figures 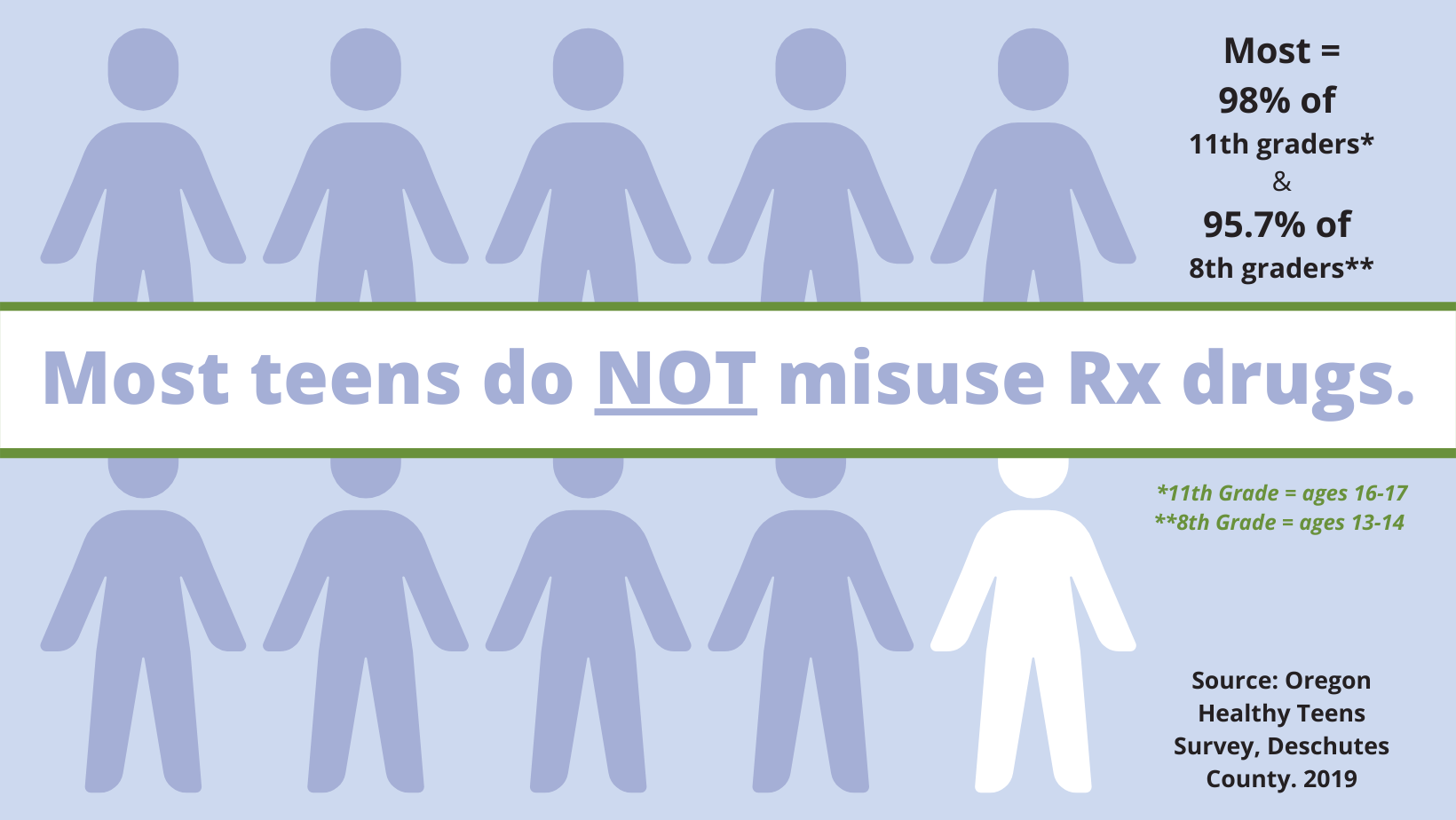 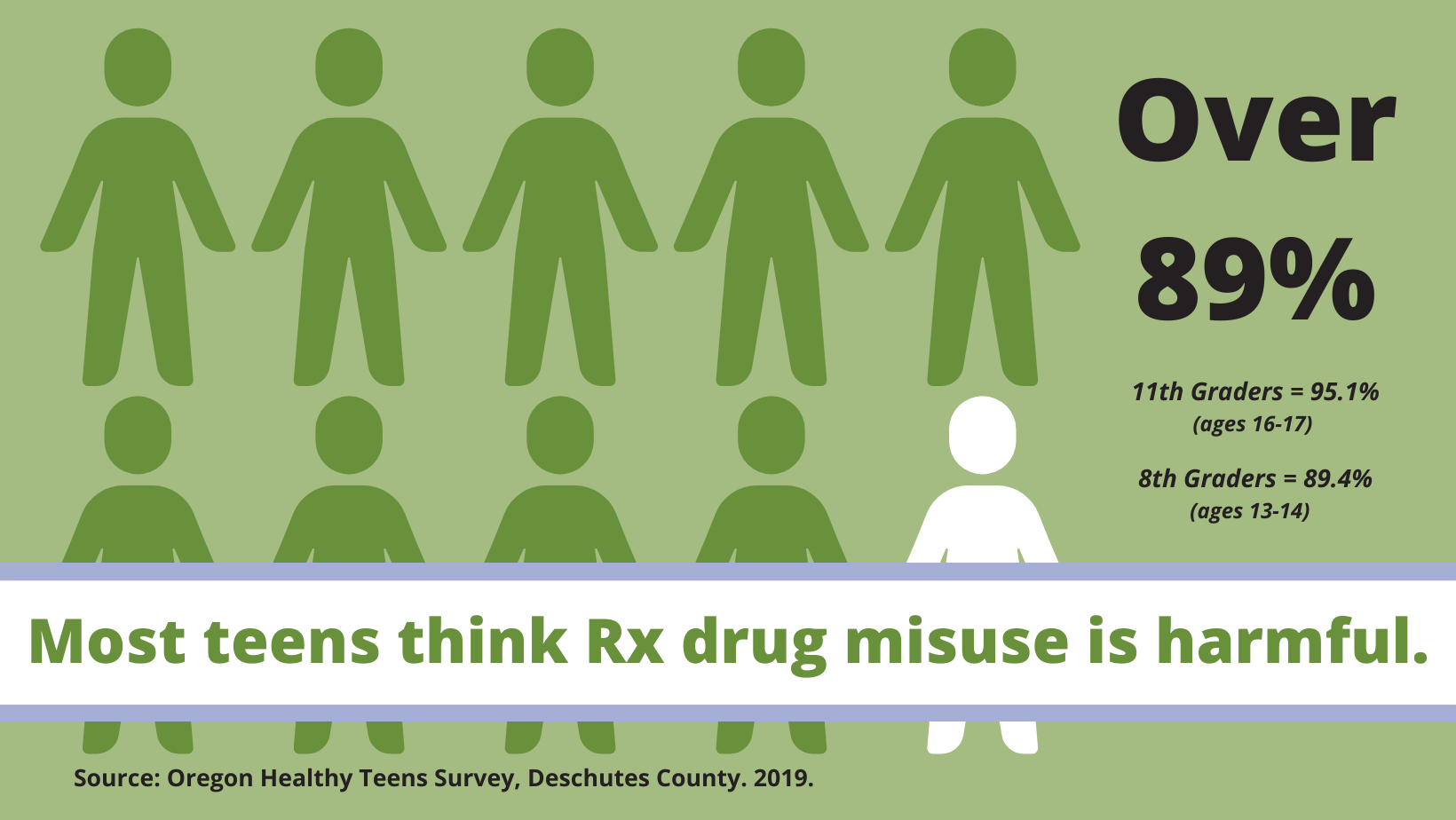 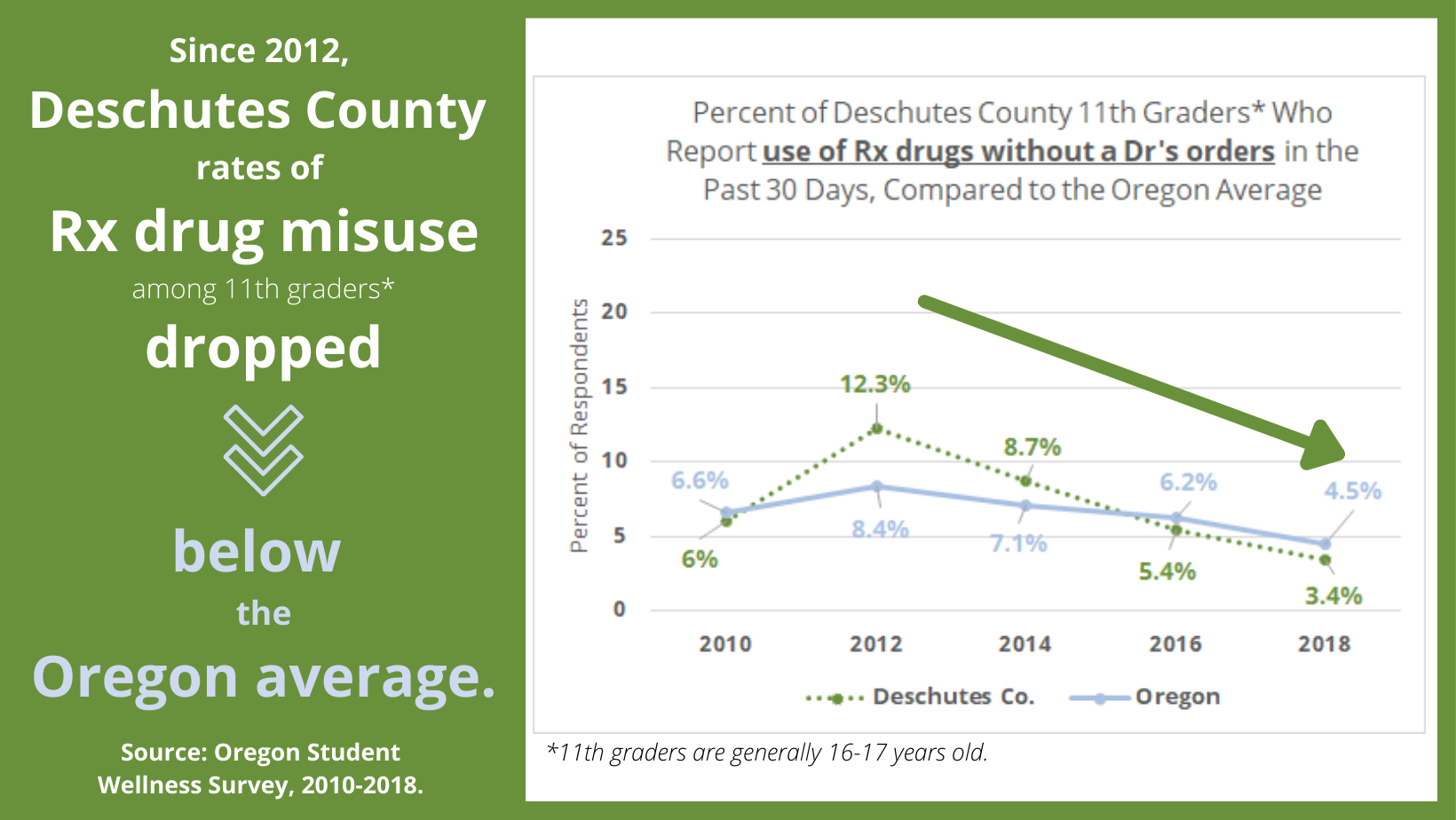